These programs are open to students in grades 7 through 12. During the trips, students may choose to visit with host country families. Students visit sites of cultural and historical interest and

develop a broader appreciation for European heritage, traditions and customs.

The Romans called the Mediterranean “Mare Nostrum,” meaning “Our Sea,” and named the provinces that bordered the sea Hispania, Gallia, and Italia. After the fall of the empire and over many centuries, the provinces arose to become separate nations. From their once shared Latin tongue grew the Spanish, French, and Italian that we know today.

Even now these former provinces reveal to the visitor their common Roman heritage, especially along their warm southern coasts, where olive groves and vineyards bear fruit from seeds first planted 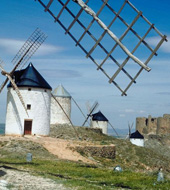 by the Romans. Aqueducts bring water from snowy peaks to town centers. Amphitheaters invite spectators to the drama, and arenas summon aficionados to contests between man and beast. Durable Roman roads link the former outposts of the empire to their ancient capital: From the shores of the Mediterranean, all roads still lead to Rome.

A journey through sunny Mediterranean Europe with Beaven & Associates will take the traveler via first-class Eurail along roads that run parallel to those built by the Romans. Intended to introduce Americans to Europe, each itinerary follows a sequence of destinations proven popular over the years with students and families. Each stop along the way is renowned for the beauty of its setting, its history, its art, and the vivacity of its people, their cuisine, and entertainment. Each city is chosen for its role in linking Spain, France and Italy to the Roman world that preceded them.

Travel is on Europe’s finest trains, such as the Spanish Talgo, Ave, or Euromed; the French TGV; and the Italian Pendolino or Cisalpino. Accommodations are in comfortable, centrally located, three-star hotels noted in Frommer’s or Fodor’s.

The itinerary for any given trip includes some combination of destinations such as:

Students will find many opportunities to meet European people on trains or in cafés, restaurants, discos, and other popular gathering spots.

Our trips appeal to first-time travelers to Europe – especially students of history, art, Latin, Spanish, French, and Italian. Our itinerary affords each traveler ample time at every destination to explore his or her interests and make discoveries.

Two sample itineraries are available: one for ten days of travel to Spain and another for two weeks of travel through all three countries. Departures are set for dates on or near the beginning of school vacations: mid-February, mid-March, and mid-April. Contact us for information on current offerings. [Link to Contact Us page]

Detailed itineraries and specific costs for each trip are available upon request. Our packages include: all travel arrangements; orientation and guidance; flights on regularly-scheduled international carriers; transfers; trains; hotels; and two meals a day. 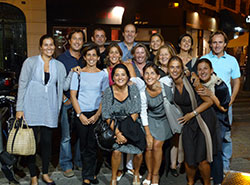 Peter R. Beaven, an Andover native, is founder and director of Beaven & Associates, a private tutoring agency. As a teacher and tour conductor, he is experienced in introducing New England area students and families to Mediterranean Europe, and Spanish, French and Italian students to Andover and New England area families.

Ever since I was little, I’ve heard about Europe and how wonderful it is. The canals of Venice and the gondolas that drift through them; the frozen Alps of Switzerland; the Eiffel Tower standing tall in the Parisian sky. To actually see all that with my very own eyes was just breathtaking.
– Kyung, Swarthmore College
Having the opportunity to interact with different cultures was an invaluable experience. Being able to practice my Spanish in Spain improved my language skills greatly.
– Dan, Phillips Exeter Academy
Every time I now open a book or watch a movie it brings back memories of places I saw on this trip. I am reminded of the magic of touching an artifact or meeting a celebrity. If you like museums, you will see the best in the world. If you find museums boring, don’t worry, no one will force you to enter.
– Yelena, North Andover High School 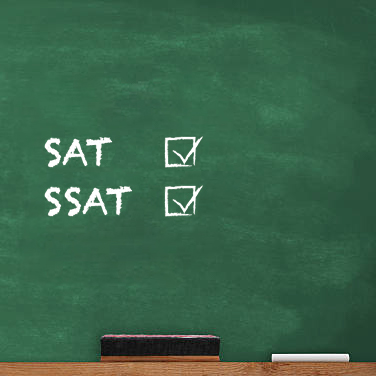 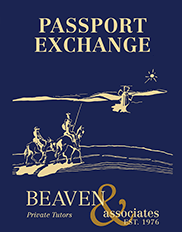